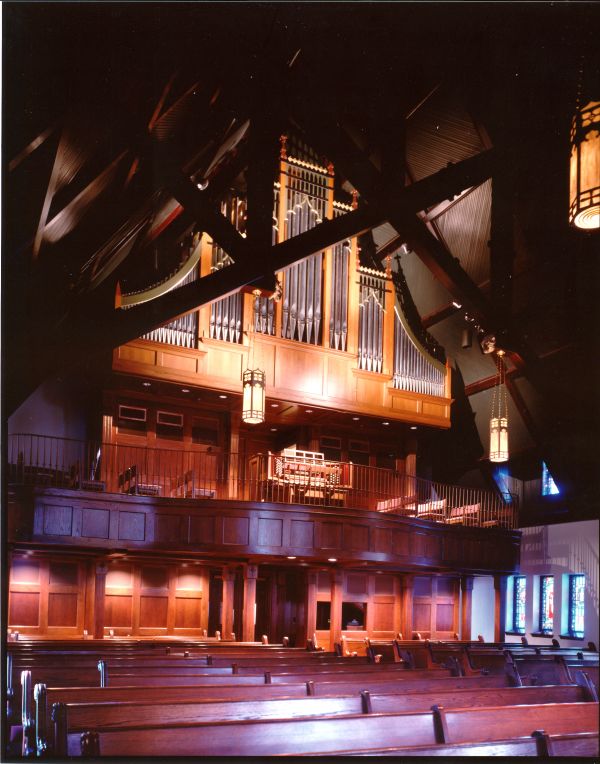 St. Paul’s Cathedral has a strong history of excellence in sacred music and is one of the few Episcopal Churches that sustains two sung Eucharistic services for Sundays as well as regular Choral Evensong and sung Compline. As the cathedral for the Episcopal Diocese of Oklahoma, St. Paul’s is an important musical presence in the community and prides itself on a standard of excellence in sacred music and liturgy.

As members of the Episcopal Church and the larger global Anglican Communion, we take part in an ancient and venerable musical tradition, a heritage of inestimable value. All choral and musical components of the liturgy are an offering of praise and prayer. At its best, the music offered is intended to inspire and enable prayerful devotion while also representing the corporate worship of the cathedral parish as a whole.

There are many opportunities to be involved in music ministry at the cathedral. Please contact Canon Musician, Joseph Ripka for more information.

The St. Paul's Cathedral Choir is comprised of our youth choristers and several volunteer and professional staff singers. This choir sings at the 9:00 a.m. Holy Eucharist Rite II, weekly, as well as choral evensong. Parishioners who are interested in joining must meet with Canon Musician Joseph Ripka. Rehearsals are Wednesday evenings from 6:30-8:30 p.m. in the choir room.

The Schola Cantorum is comprised of volunteer and professional staff singers. This choir sings at the 11:30 a.m. Holy Eucharist Rite I, choral evensong, and choral compline. Membership is through invitation and audition. Rehearsals are Tuesdays from 7:00-9:00 pm. in the Choir Room. To set up an audition, contact Canon Musician Joseph Ripka.

The Cathedral Chorister program provides youth with a foremost musical education that embraces the tradition of children's voices. For nearly one thousand years, children (primarily boys until the last sixty years) have sung daily services in the great cathedrals and collegiate chapels of England. Our holistic approach to training these choristers places equal emphasis on musical…

Built during the restoration of the Cathedral following the Murrah Building bombing, the Buzard Pipe Organ is a wonderful part of the Cathedral's top-notch music program. The Buzard website (www.buzardorgans.com) includes a detailed description.

The St. Paul's Music Society is a group of people who are willing to provide extra financial support to the Music Program at the Cathedral. The annual Membership/Fund Drive provides funds for the use of extra musicians in services and special programs, hospitality for guest musicians and publicity for concerts, receptions and other expenses associated with the comprehensive music… 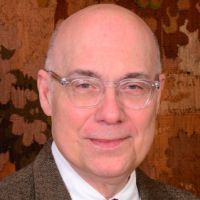 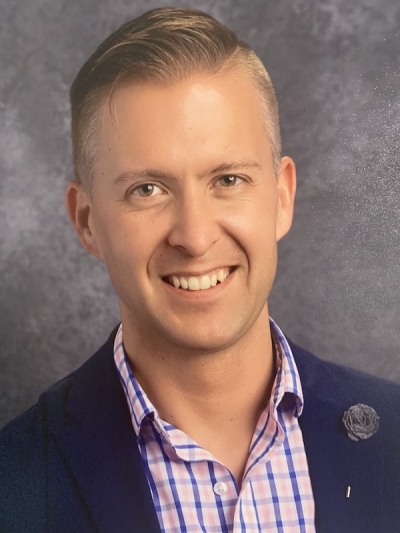 Joseph is in demand as a concert organist and has performed recitals throughout the United States. He received high praise in a review from the Boston Musical Intelligencer for his performance at Holy Cross College in Worcester Massachusetts on the renowned Taylor and Boody Opus 9 instrument. Joseph has performed with the New World Symphony, the Boston Philharmonic, and the Boston Symphony Orchestra under conductors Michael Tilson Thomas, Benjamin Zander, and Alan Gilbert. Mr. Ripka’s recitals have been aired on American Public Media's Pipedreams several times; he was invited by Michael Barone to be the featured artist for the 25th anniversary celebration of Pipedreams in 2008 in Minneapolis, Minnesota. During the summer of 2009, Joseph made his European concert debut with recitals at St. Sulpice in Paris, Bavo Kerk in Haarlem, Oude Kerk in Amsterdam, and Hooglandse Kerk in Leiden, Netherlands. Joseph has since played recitals at Westminster Cathedral in London, St. Michael’s Church in Dun Laoghaire, St Paul's Cathedral in London, St Columb's Cathedral in Derry, Noorderkerk in Amsterdam, and many more. Joseph’s acclaimed YouTube videos have received hundreds of thousands of views and have earned rave comments from around the world.

Mr. Ripka is the Canon Musician at St. Paul’s Cathedral in Oklahoma City, OK. At St. Paul’s, Joseph is director of a comprehensive choral and music program, including two adult choirs and the Cathedral Chorister program, which he inaugurated in the fall of 2021. He also serves as Diocesan Music Missioner for the Episcopal Diocese of Oklahoma.

An internationally recognized organist, Mr. Ripka is also a performing pianist and harpsichordist, He has performed professionally as a pianist in numerous duo recitals and chamber-music concerts and as a continuo harpsichordist in concerts and recitals with Baroque ensembles and soloists. Joseph has conducted numerous complete performances of Handel’s Messiah and cantatas of Bach, Buxtehude and Schutz. His repertoire as a keyboardist, conductor and teacher extends from the late Renaissance and early Baroque to the 21st century. Joseph serves as instructor of harpsichord and director of the Early Music Ensemble at Oklahoma City University.