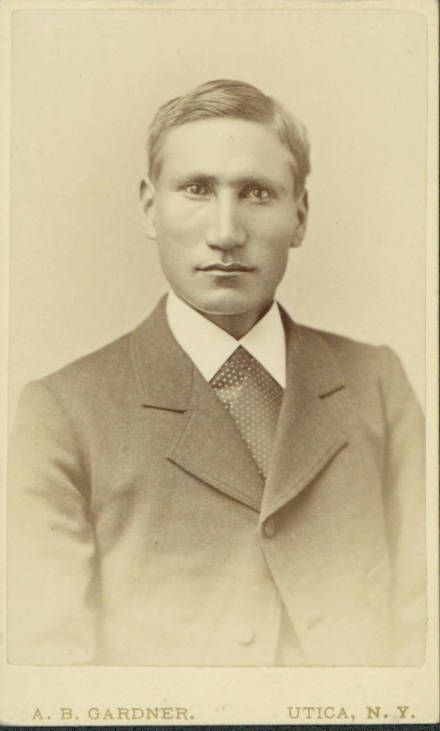 One of St. Paul’s outreach programs is the Oakerhater Guild. This ministry continues the work begun by the Reverend David Pendelton Oakerhater to the Cheyenne and Arapaho tribe of Western Oklahoma. Rev. Oakerhater was the first Native American to be ordained in the Episcopal Church, to the order of deacons.

Oakerhater, or “Making Medicine”, was born circa 1847 in Western Oklahoma. He was a warrior, possibly involved in the Second Battle of Adobe Walls, and a spiritual leader. His name can also be transliterated as “Medicine Man.” He was imprisoned in St. Augustine, Florida, in 1875. While there,he was among those who developed “ledger art.”

Captain Pratt, the camp officer, saw Oakerhater’s leadership skills, and how his fellow prisoners respected him, and made Oakerhater a trustee. The former Cheyenne warrior led the prisoners in daily military drills, using dummy rifles.

In 1877, Mary Douglass Burnham, an Episcopal deaconess, made arrangements to sponsor the education of several prisoners, including Oakerhater. David was sponsored by Senator George Pendleton of Paris Hill, New York, and ultimately moved in with Rev. John B. Wicks, the rector of St. Paul’s Episcopal Church in Paris Hill. There, he received instruction in agriculture, Scripture, and current events.

He was baptized about six months later, in early 1878, and adopted the Christian name David, after King David of the Bible, and Pendleton, in honor of his sponsor.

He was ordained a deacon in July, 1881, and returned to western Oklahoma. He served near Anadarko for Sunday services, and spent weekdays visiting and caring for sick members of various tribes.

He began his work at Whirlwind Mission of the Holy Family in 1889, near Fay, Oklahoma, about 17 miles west of Watonga. He remained there until his retirement in 1918. Even in retirement, he continued to preach, and served as a Native American chief and holy man. He died in 1931, at the age of 84. He was named a Holy Person, or saint, in the Episcopal Church in 1985; his feast day is September 1.

A more detailed biography may be found at From Warrior to Saint, which includes letters written by David.

Click here to see the Oakerhater Chapel in St. Paul's Cathedral and our annual worship celebration in his honor, and here to know more about the Oakerhater Guild. 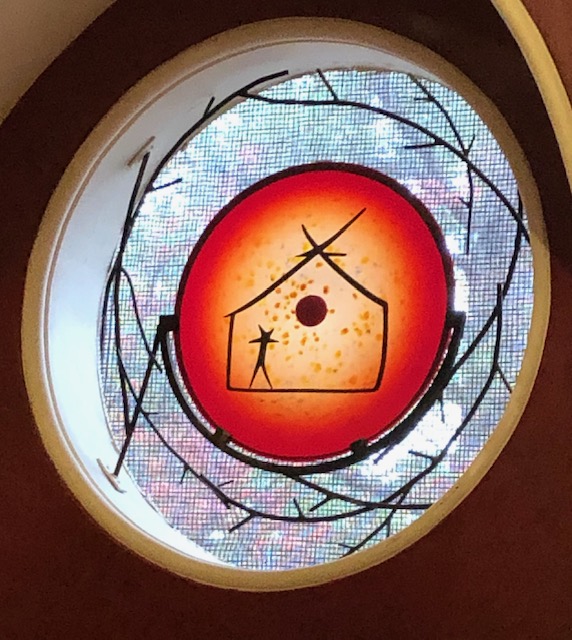 Stained glass reproduction of Oakhater's Glyph, in the Oakerhater Chapel at St. Paul's