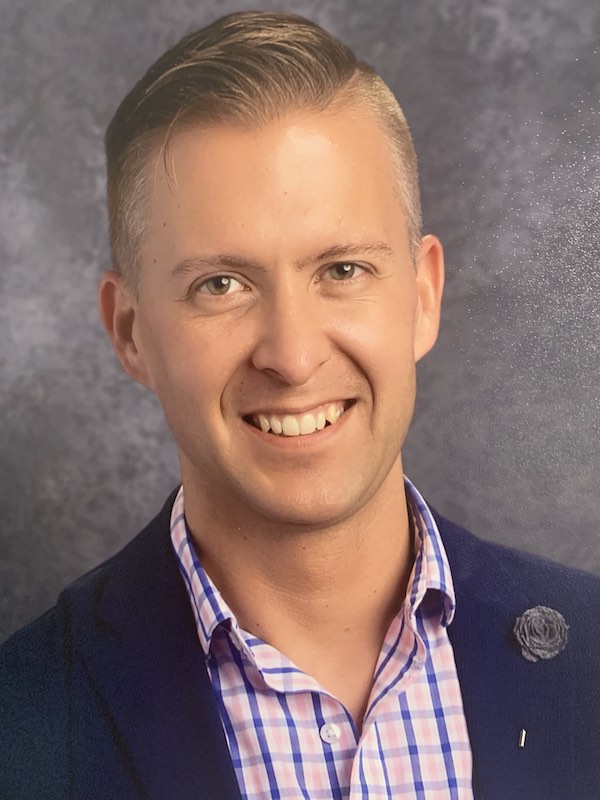 Music at St. Paul's is a gift of the Holy Spirit. It is in the air. It is channeled to us through many conduits--through composers such as Bach, Palestrina, Byrd, Handel, Howells, and through every choir member and cathedral musician at St. Paul's since 1891--and through our beloved Canon Musician Scott Raab, who has served St. Paul's for over 40 years and announced his retirement last week.

It is my privilege to announce that we will soon have another access path to God through music, in the person of Joseph Ripka. Joseph (Joey) will be joining the St. Paul's community on August 1 as Canon Musician Designate, and will work with Scott until Scott’s retirement on October 1st of 2022, at which point Joey will become our Canon Musician.

Joey comes to us from Phoenix, AZ where he was the Director of Music at All Saints’ Episcopal Church and Day School in Phoenix, AZ. At All Saints’ Church he led the Adult Choir, Chamber Choir and Royal School Church Music Choir. He founded the All Saints’ Church chorister program in 2017 and is also director of the All Saints’ Day School chorister program. The highly regarded All Saints’ choirs sing for services, evensong, lessons and carols and special presentations of choral masterworks with orchestra and tours nationally and abroad on a regular basis. He is the former organist and choirmaster at Calvary Church (Episcopal) in Stonington, CT and artistic director of Calvary Music School. At Calvary, he directed an active music program, including adult and children’s choirs and a music school with over 100 students and a faculty of 14.

Joey is in demand as a concert organist and has performed recitals throughout the United States. He has performed with the New World Symphony, the Boston Philharmonic, and the Boston Symphony Orchestra under conductors Michael Tilson Thomas, Benjamin Zander, and Alan Gilbert. His recitals have been aired on American Public Media's Pipedreams several times and he was invited by Michael Barone to be the featured artist for the 25th anniversary celebration of Pipedreams in 2008 in Minneapolis, Minnesota. During the summer of 2009, Joey made his European concert debut with recitals at St. Sulpice in Paris, Bavo Kerk in Haarlem, Oude Kerk in Amsterdam, and Hooglandse Kerk in Leiden, Netherlands. Joey has since played recitals at Westminster Cathedral in London, St. Michael’s Church in Dun Laoghaire, St Paul's Cathedral in London, St Columb's Cathedral in Derry, Noorderkerk in Amsterdam, and many more. Joey’s acclaimed YouTube videos have received hundreds of thousands of views and have earned rave comments from around the world.

His background as an Episcopal church musician, a concert organist, a choir and music school director and an educator will move us forward into additional music programs, while maintaining our liturgical traditions and the standard of musical excellence to which we have all become accustomed. During the transition period, Joey will begin developing a community chorister program for children and youth. Please join me in welcoming Joey, his wife Erin and their ten-year-old daughter Clara, to Oklahoma City next month. 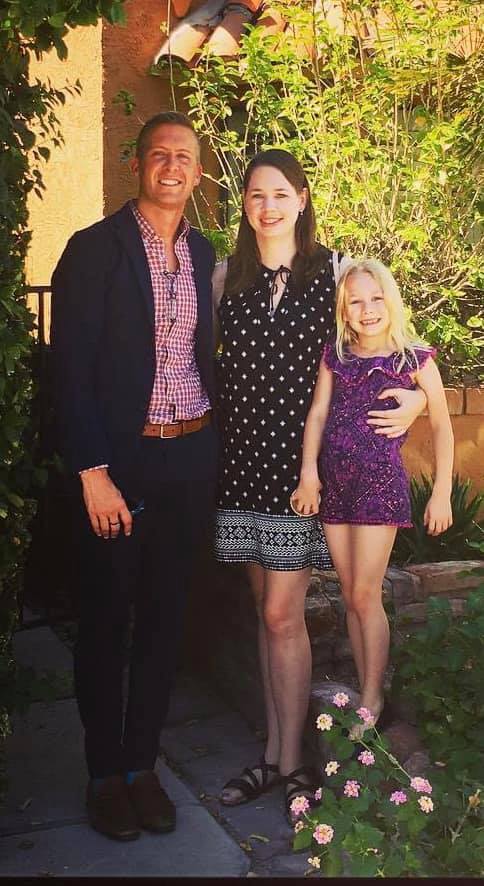 I am so excited to be joining you as Canon for Music Designate! My family and I couldn’t be more thrilled to join such a wonderful parish and we look forward to meeting you all very soon-- Joey"

This is an exciting step for St. Paul's and I am grateful for the work of Scott Raab, the Vestry, and staff for their part in bringing Joey and the entire Ripka family into the St. Paul's family.

With love and gratitude,